It’s no secret that I love Costco. The prices, the quantities, the convenience. What’s not to like? When I saw that Costco had released a ready-made street taco kit, I was sold. Costco AND tacos? DONE. (Little known fact: I got engaged wearing a “Tacos on my mind” shirt!)

Overall: 🌮🌮🌮 Super easy to make, super easy to clean up. The flavors were a little lacking, however. Not the best tacos I’ve ever had, but I would definitely get this again!

Convenience: 🌮🌮🌮🌮🌮 Minimal cooking, just heat up the chicken and tortillas, and you’re set.

Flavor: 🌮🌮🌮. The chicken had a strong chipotle flavor, which I usually enjoy, but was a bit overwhelming and bordering on burnt tasting. The Cilantro Lime Crema, though…Mmm-mmm. Deeeeeelish!

Fixins’: 🌮🌮 I docked points because they included lettuce. LETTUCE DOES NOT BELONG ON TACOS, PEOPLE.

So, for our tacos, I heated ⅓ cup chicken per taco up in a non-stick skillet with a little bit of oil and warmed up the tortillas on a griddle. ⅓ cup turned out to be the perfect amount, so go me!

The Hubs (traitor) added some lettuce to his tacos and topped with the crema, salsa, some avocado that we had on hand, cheese, and some lime juice. I went a little rogue and spread the crema on the tortilla, then added the chicken, salsa, avocado, and cheese. Drizzle a little lime on top, and it makes for a super simple, super quick meal. Done and done.

What are your favorite simple & easy meals? Let me know!

If you’ve ever had fresh made pesto, you know that it’s just about one of the best things ever. The only problem with that is…I’m allergic to garlic, and there’s garlic in EVERYTHING, including pesto. So, in my quest to cook and eat healthier, I looked around for an easy, tasty pesto without garlic and discovered that it’s actually super simple! The spinach part…well, that wasn’t really on purpose. I’m not sure if it’s a Florida thing, but fresh basil is hard to come by outside of an actual basil plant. I just happened to have a large amount of fresh spinach and said “why not?” Thankfully, it turned out deeeee-lish. Here’s how I make it: 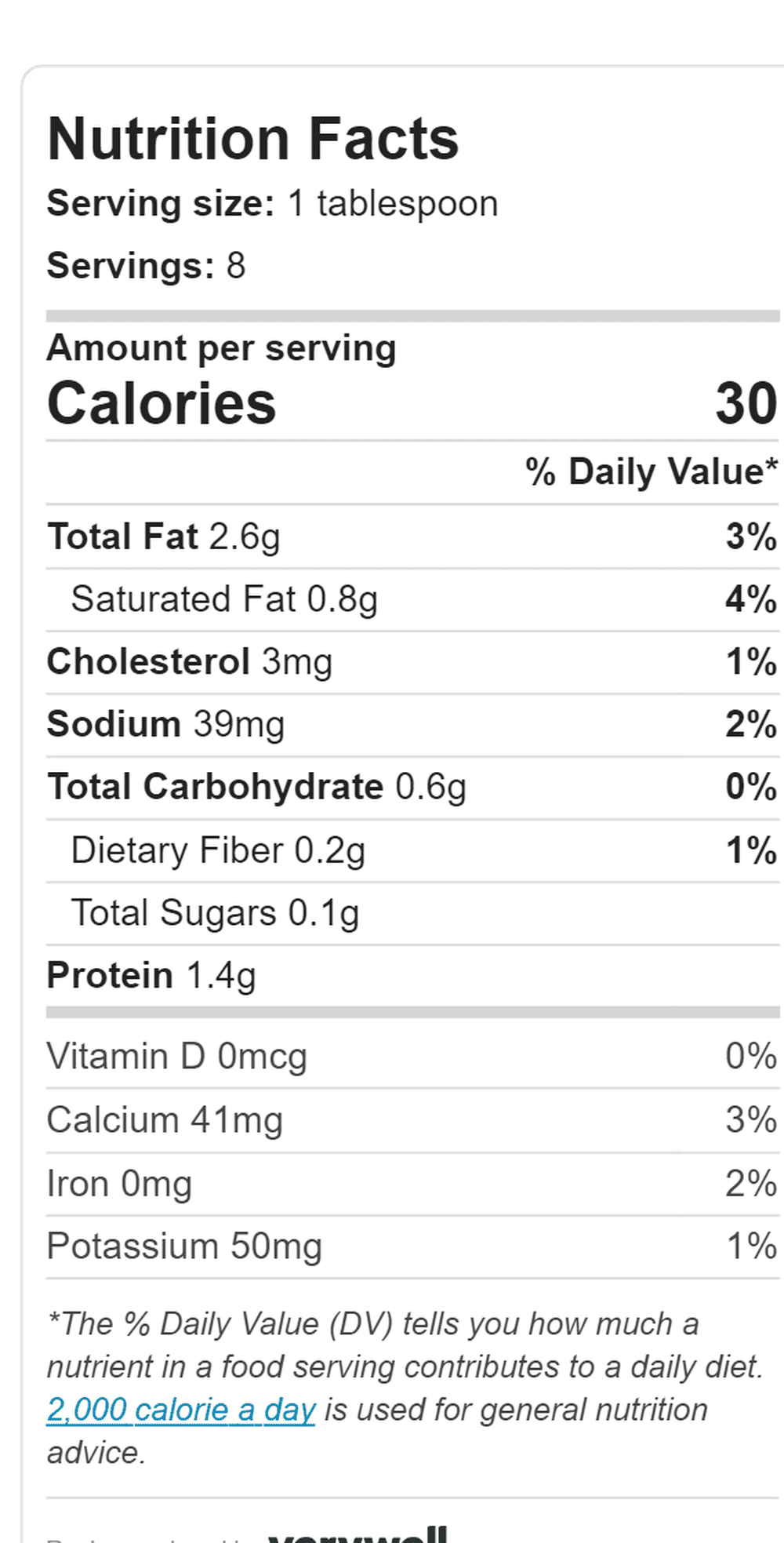 If you know me, then you know I love coffee. I love everything to do with coffee. The smell, the taste, the action of drinking it. It’s pure heaven….Mmm…coffee…

Pardon me, I was having a moment. So yeah, I love coffee! Over the holidays, I was surfing Pinterest (as many do) for some pinspiration and discovered several recipes for DIY coffee sugar scrub. “Hey! I can make that!” I said to myself. Because I talk to myself. It’s cool, I’m not crazy…Anywho, I thought I would share how I did it!

Here’s what you need:

Here’s what you do:

Step 3: Test it out on your hands to make sure the proportions are right for you.

Step 4: Transfer to container of your choice! I’m a mason jar kind of girl, personally.

Who doesn’t love fresh guac? The other day I realized I had two good sized avocados that were about to be over ripe. So, I checked around my kitchen and realized I had all the fixins’ of one of the best snacks of all time: guacamole! 🥑

1. Dice the onion and tomato into small pieces.

2. Cut the avocados in half, remove the pit (either by using a knife or just squeezing it out if the avocado is ripe enough), and scrape into a bowl.

4. Depending on your preferences, you can add more spices to the mix. I like a good amount of flavor, so I added 1 tsp of cayenne and 1 tsp cumin.

5. Grab your favorite chips and enjoy! 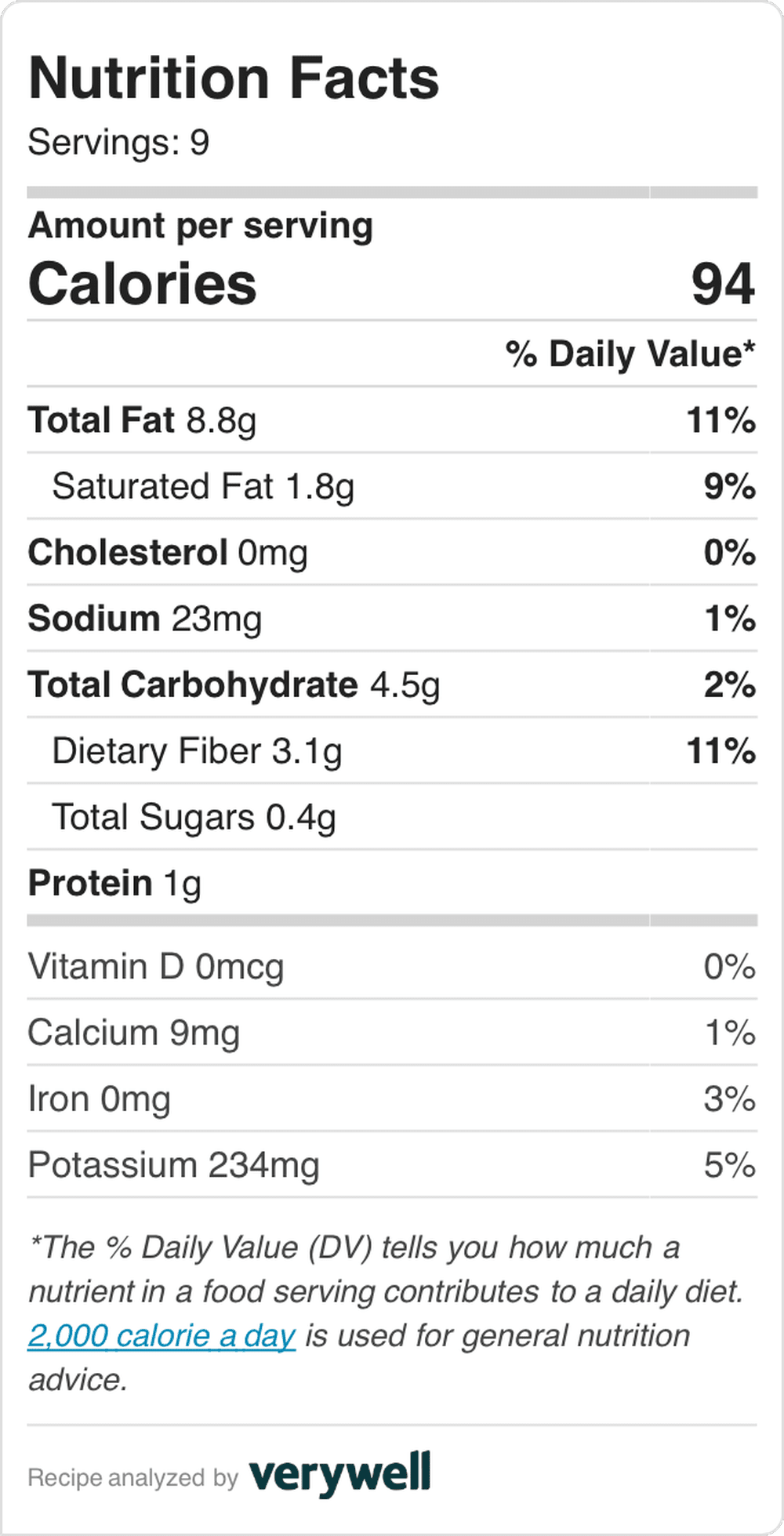 Let’s just get one thing clear: going to the gym sucks. Working out sucks. Right now it’s 41 degrees outside (in Florida – WHAT?!), so getting up this morning to go to the gym was just…hard. Kona woke me up at 3 AM to go poop. No vomiting, no diarrhea, no worms (all of which has happened since we adopted her in October. Fun times). Just…normal poop. At 3 AM. Really? You couldn’t wait THREE HOURS? Good thing you’re real cute, girl.

Anyways. I did NOT have motivation to go to the gym this morning. And yet…I went. And I feel very proud of myself that I did. Like I said, working out sucks. You know what doesn’t? ENDORPHINS. Elle Woods had it so right.

Here are my expert (because I’ve been doing this so long! All of two weeks!) tips to getting fit and healthy:

Anyways, that’s my two cents. Do what you want, but remember Elle Woods. It might save your husband’s life…

So, on Friday, The Hubs and I had our weekly splurge night at this delicious Indian restaurant not far from us. We had pakora! Naan! Butter chicken! Navratan korma! Rice! Wine! So much nom.

But, what the hell do you do when you’re left with just the butter sauce, and no chicken?? Defrost some chicken, of course.

Step one: Season chicken with vaguely Indian-sounding flavors. I used curry powder, cumin, and The Hubs’ fancy-looking garam masala powder. Throw in a pan with some olive oil and cook on medium.

Step two: flip chicken halfway through to brown evenly on both sides.

Step three: Chicken will be done when it reaches 165 degrees or higher. Don’t have a instant read thermometer? I didn’t either, but thankfully The Hubs asked for one for our wedding! Thanks, babe.

Step four: Pull the chicken off and slice into pieces. Pour the leftover butter chicken sauce into the pan to heat up, with the plan to add the chicken when the sauce is hot. Watch the sauce OVER heat and burn a little, then add the chicken. Oops.

Step five: Get the other leftover Indian food (we had more rice and navratan korma still), heat that up in the trusty microwave, and mix it in. Cross your fingers that it tastes good.

Step six: Pour yourself a big glass of wine and enjoy your bastardized Indian leftovers with whatever floppy-eared pup you have available while watching your favorite HGTV home renovation show.

What leftovers or dishes have you had to rescue? Let me know!

Want to cook some chicken, but it’s frozen solid? Or did you just forget to pull it out of the freezer, even though The Hubs (aka my husband) asked you several times…Yeah, that happens a lot. But, thankfully, it’s pretty easy to quickly get it de-frozen (that’s totally a word!).

Step one: get your chicken and a bowl. (Shout out to Costco’s giant bags of frozen chicken – you the real MVP here.)

Step two: put the chicken in a plastic bag.

Step three: wait about 30-60 minutes, check and/or flipping halfway through. If you need to, dump out the water and put fresh water in. The point is to get the ice up to thawing temperature.

Step four: cook the chicken! I pulled my chicken out to add it to some leftover butter chicken (yum!) for dinner.

Let me know how you cooked yours!

Hello there, and welcome to my blog! Here is where I’ll test recipes, share my weightloss/get healthy journey, and share life’s anecdotes. In the meantime, here’s my dog, Kona: